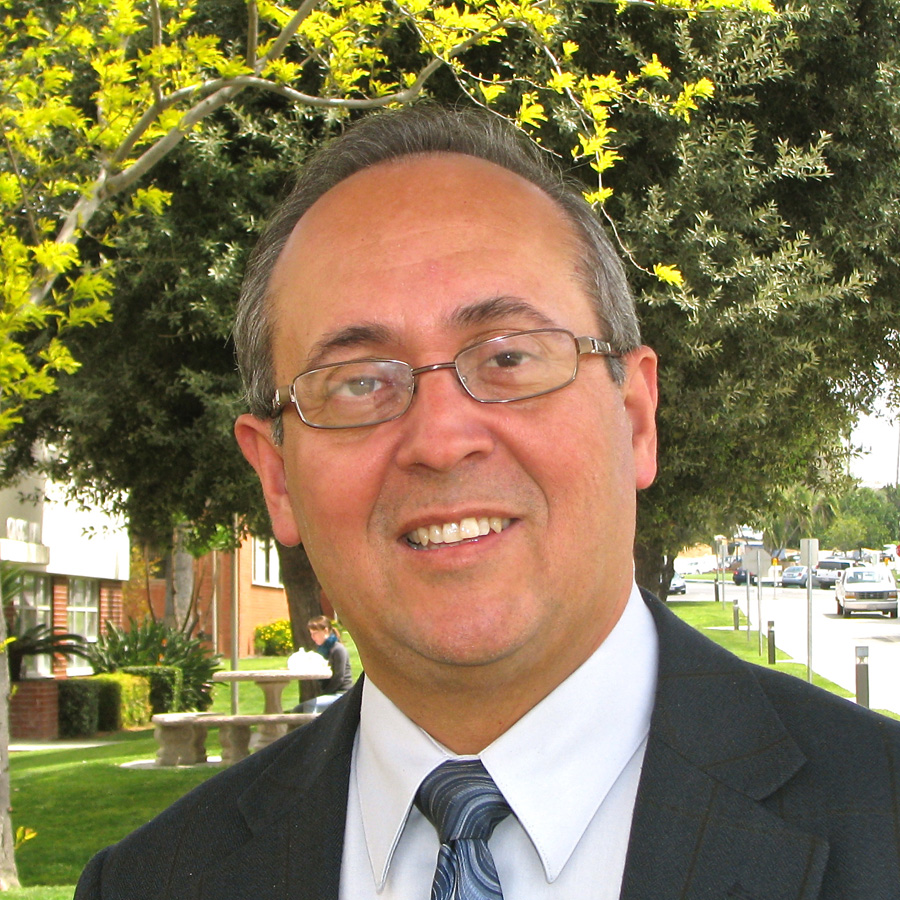 Associate Professor of Microbiology and Molecular Genetics, Biochemistry, and Medicine

Dr. Casiano's general research interest is in the regulation of cell death and survival in human disease, particularly cancer and systemic autoimmunity. Current research in his laboratory focuses on the characterization of stress and survival pathways induced by the "augmented state of cellular oxidative stress" (ASCOS) in prostate cancer. Prostate cancer presents the greatest racial disparity of any cancer in the U.S., with an alarmingly high incidence and mortality in African-American men. Important long-term translational outcomes are to elucidate the contribution of stress response genes (i.e, LEDGF/p75, peroxiredoxins, glucose-regulated proteins) to prostate cancer progression and therapy resistance, and develop strategies to target these pathways. LEDGF/p75 is a nuclear autoantigen associated with inflammatory conditions that is emerging as an essential co-factor for HIV integration and as a novel oncoprotein. Dr. Casiano's group was the first to implicate LEDGF/p75 in solid tumors and in prostate cancer chemoresistance. His group also established that the stress-survival function of this protein is regulated by alternative splicing and by caspase-mediated cleavage. Current studies focus on characterizing the mechanisms by which LEDGF/p75 promote resistance to stress-induced cell death, establishing its interactions with other cellular proteins, and exploring its role in human cancer, particularly prostate and breast cancer.

Dr. Casiano's lab uses a combination of cellular, molecular, immunological, and biochemical approaches to delineate mechanisms by which stress response proteins modulate cell death, or are regulated during cell death (apoptosis, necrosis, and autophagy). A second research interest is the profiling of autoantibody responses to tumor associated antigens in cancer, using immunoproteomic approaches, with the goal of identifying potential biomarkers and novel cancer-associated genes. In addition, Dr. Casiano's group collaborates with the group of Dr. Marino De Leon in studies that examine mechanisms by which Omega-3 fatty acids attenuate lipotoxicity and inflammatory cytokine-induced cell death in neurons and cancer cells.

Dr. Casiano is the associate director of the Loma Linda University School of Medicine Center for Health Disparities and Molecular Medicine (CHDMM). He received bachelor and master degrees in biology (emphasis in tumor biology) from the University of Puerto Rico, and a PhD degree in microbiology from the University of California, Davis. He completed postdoctoral studies on autoimmune aspects of cancer at The Scripps Research Institute in La Jolla, under the mentorship of Dr. Eng M. Tan. His graduate and postdoctoral studies were supported by the National Institutes of Health (NIH), the Arthritis Foundation, UC Davis, and the University of Puerto Rico. His research at LLU has been funded by the NIH (NIMHD and NIAID), the National Medical Technology Test Bed, and the LLU School of Medicine.

Dr. Casiano is very active in NIH-funded programs that seek to eliminate health disparities and increase diversity among biomedical and physician scientists who graduate from LLU. As Director of the CHDMM's Research, Education and Training Core program, he coordinates programs that provide biomedical research and educational opportunities for students belonging to underrepresented, disadvantaged, or health disparities populations, and who are attending local high schools, national colleges or universities, or medical school. Programs include the Apprenticeship Bridge to College (ABC), the Undergraduate Training Program (UTP), and the Medical Training Program (MTP). He also serves as associate director of the PhD educational and research training program NIH/NIGMS-LLU Initiative for Maximizing Student Development (IMSD). Dr. Casiano has been the recipient of the LLU Association of Latin American Students Award for Outstanding Leadership and Support of Minority Students and the Principles of Diversity.

Dr. Casiano is actively working at the national level to increase diversity in biomedical research and eliminate cancer health disparities. During the past several years he has been an active member of the Minorities in Cancer Research Council of the American Association for Cancer Research (AACR-MICR), serving as council chair, co-chair of the Minority Scholar Award in Cancer Research committee, co-chair and organizer of the 2005 AACR-MICR Forum on Health Disparities, and member of the AACR Cancer Health Disparities Think Tank, the AACR Science Education Committee, and the AACR-MICR Jane C. Wright Lectureship Committee. He serves as a faculty mentor in the various educational programs organized by the AACR-MICR. In 2008, he received the AACR-MICR Award in Recognition of Service and Commitment to Promoting the Professional Development and Achievements of Minority Scientists in Cancer Research

Dr. Casiano's professional career has also led him to serve in an advisory role for various national and international agencies organizations, including the NIGMS-IMSD study section, the NIGMS MBRS-SCORE study section, the NCI U54 study section, the Department of Defense Prostate Cancer Research Program-Cell Biology study section, the Howard Hughes Predoctoral Fellowship Program of the National Research Council, the Canadian Institutes of Health, the National Fund for Scientific Research of Belgium, the Catholic University of Leuven, the Italian Cariplo Foundation-Scientific Research in Biomedicine, and the Dresden Symposium of Autoantibodies. He has been a peer reviewer for numerous biomedical journals, and serves as section editor of the journal Autoimmunity Highlights. He has been invited speaker at universities and scientific meetings in the United States, Mexico, Jamaica, Puerto Rico, Brazil, Germany, Belgium, Ireland, and the Netherlands.

Selected Publications (selected from a total of 62, including 12 book chapters)