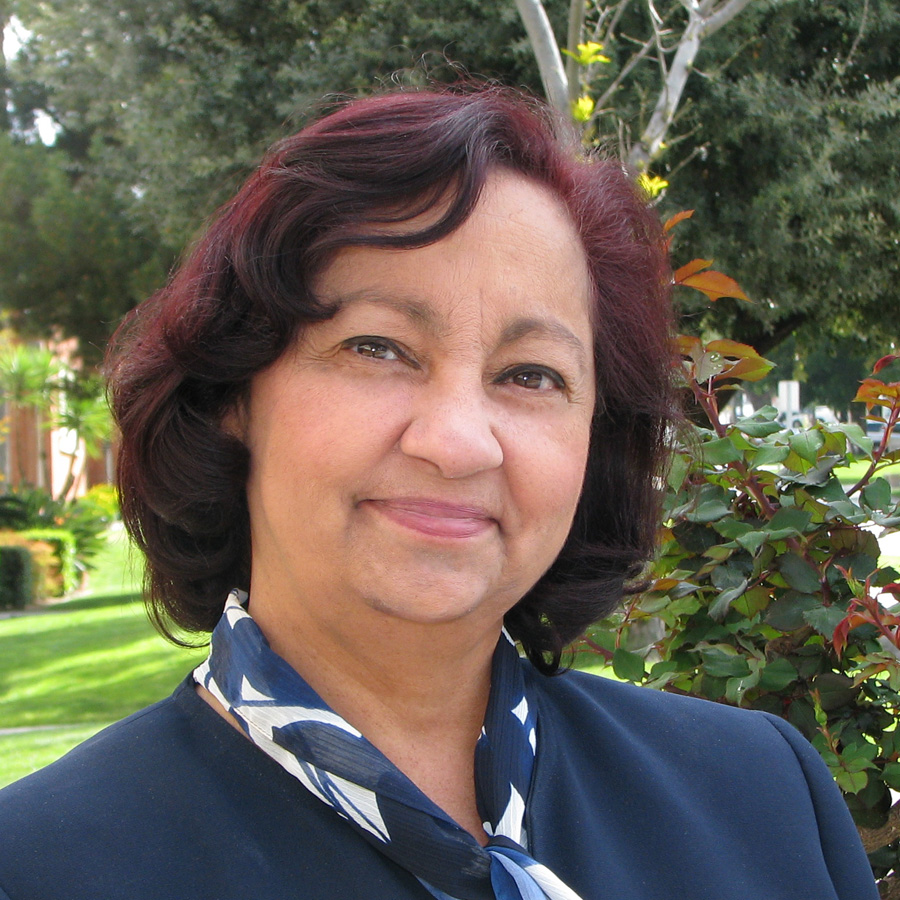 Dr. Daisy De Leon's main research interest is in the Role of Insulin-like growth factor II (IGF-II) in the development, progression, and metastasis of breast cancer. Current studies in the laboratory are identifying the signaling pathways and the cellular and molecular mechanisms associated with IGF-II ability to promote breast cancer development and metastasis without the requirement of estrogen in the NUDE/SCID mouse models. Of special interest is how dietary supplements and anti-inflammatory drugs regulate IGF-II to prevent cancer.

The research team in Dr. De Leon's laboratory integrates the cellular and molecular studies performed in established breast cancer cell lines with animal models and studies with tumor tissues to advance the translational potential of the studies. A major emphasis in her laboratory is how IGF-II contributes to the breast cancer survival disparity observed among African American women.

Dr. De Leon completed a bachelor's and a master's degree in science at the University of Puerto Rico. In 1987 she received a PhD in endocrinology from the University of California at Davis (UCD). Her doctoral studies were funded by an award from NIH and a UCD Distinguished student fellowship. During the three years as a postdoctoral fellow at Stanford University, Dr. De Leon's interest focused on IGFs in breast cancer. Her postdoctoral work was funded by awards from the Ford Foundation, American Cancer Society, and the Bernard Cohen postdoctoral fellowship. From 1990 to 1993 Dr. De Leon pursued further postdoctoral studies in breast cancer as a senior staff fellow in the National Cancer Institute at the NIH, Bethesda, MD.

In August 1993, Dr De Leon accepted a position as assistant professor in the Department of Physiology at Loma Linda University School of Medicine. She successfully established the Breast Cancer Laboratory and in 1994 received the Pfizer Award for her research presentation at the American Society of Cell Biology. Her current research work in breast cancer has been funded by an R01 from NIH and grants from the California Breast Cancer Research program, the Susan G. Komen breast cancer program, and private Foundations such as The Orser Foundation and VONS Cancer Program.

At the National level, Dr. De Leon is a member of The Endocrine Society, American Society for Cell Biology, American Society for Cancer Research, and the IGF International Society. She served as member and later led as Chair of the Minority Affairs Committee for the Endocrine Society. In this role, she was the co-PI for the NIG MS grant entitled "Endocrine Short courses," a program that partners with historically black colleges and Hispanic-serving institutions to develop endocrinologists, scientists, and clinicians from underrepresented groups. In 2004 Dr. De Leon was elected council member for the Endocrine Society. Dr. De Leon has also served as a grant review panelist for NCI, NIDDK, NSF, NRC, and the DOD. In addition, Dr. De Leon is a member of SACNAS, a nationally recognized scientific society for the development of minority students and also serves in the NIH-NIDDK task force for the development of a national minority scientists network.

Dr. Daisy De Leon has also been involved in developing programs and activities geared to increase the participation of underrepresented students in science and medicine including the establishment of the Office for Minority Student Development at LLU. Dr. De Leon received the "Outstanding Leadership of Minority Students Award" in 1996 and 1999. She was also recognized with the Seventh-day Adventist Year of the Woman Hispanic Award (1995). Who's Who noted her as an "Outstanding Young Women of America" (1997). Loma Linda University has recognized Dr. De Leon with both the "Loma Linda University Hispanic Alumni Award for Contributions Leading to Hispanic Empowerment" (2003), and the 'Loma Linda University Diversity Leadership Award' (2006).

Dr. De Leon is the Director of the Research Core for the EXPORT program at the Center for Health Disparities. As assistant to the Dean for Diversity she also coordinates research and educational programs for underrepresented minority students from junior high school, high school, and undergraduate students from local schools interested in a career in medicine and biomedical research.