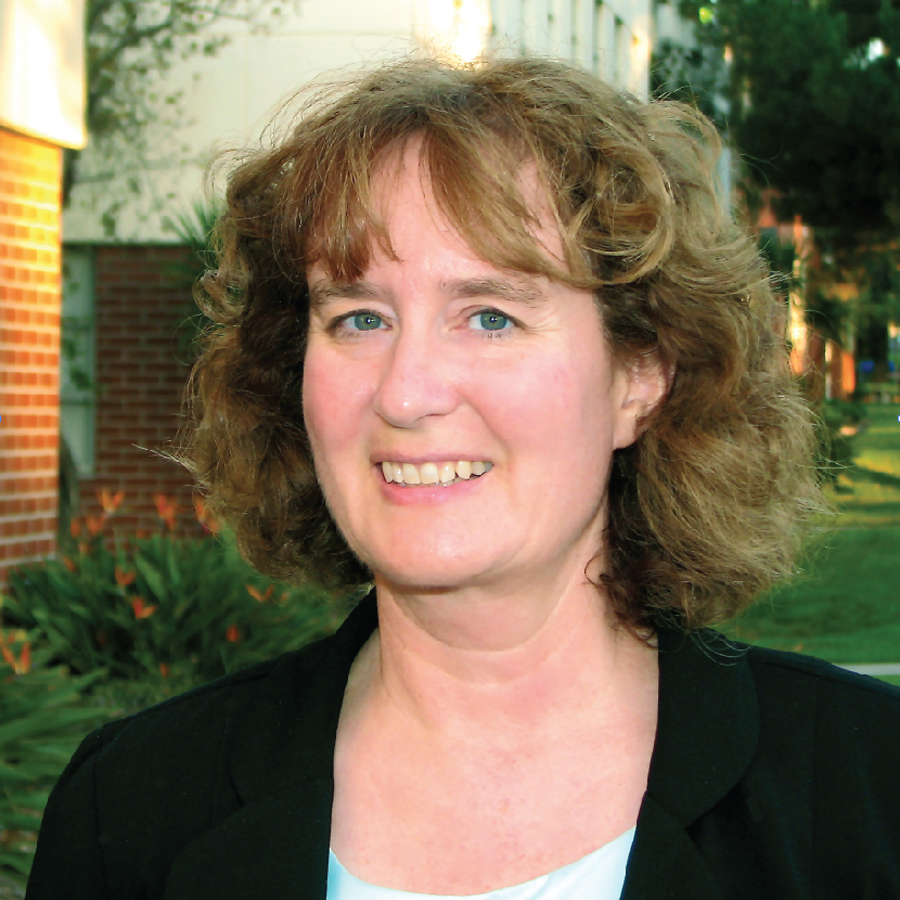 Cervical cancer is the second most common cancer for women worldwide, with a mortality rate of approximately 50 percent. This disease is almost always caused by high-risk strains of the human papillomavirus, a sexually transmitted agent, and disproportionately affects minority populations. HPV codes for E6 and E7, two oncogenes that work together to transform cells and cause cancer. The Duerksen-Hughes laboratory has discovered that one of the ways in which E6 contributes to HPV oncogenicity is by preventing host cells from responding to signals, such as those that might be generated during an immune response or chemotherapy, that would normally signal the virus-infected cell to die.

E6 functions, at least in part, by protecting the cells that express it from host-generated apoptotic responses such as those triggered by TNF, Fas, and TRAIL. Each of these apoptotic pathways involves several signaling molecules. We discovered that E6 binds to several of these molecules, thereby inhibiting transmission of the apoptotic signal. For example, when E6 binds to the TNF receptor TNF R1, the receptor cannot bind to the next molecule in the pathway, TRADD. Another possible consequence is the degradation of signaling intermediates, noted following the binding of E6 to FADD or to procaspase 8. We are working to further define these interactions with a long-term goal of developing small molecule inhibitors of such binding, which would have the potential to function as therapeutic reagents. We have already identified several candidates and are pursuing their testing and optimization.

E6 occurs in two versions due to alternative splicing. The two isoforms have some characteristics in common, while they differ in other respects. For example, while both versions bind to procaspase 8, only the full-length version accelerates its degradation. One intriguing observation is that E6* inhibits tumor formation, perhaps by blocking the action of the full-length isoform. This observation suggested that perhaps the ability of E6* to reduce tumor formation could lead to ideas for novel and effective therapeutic agents. A second intriguing observation is that the truncated version (E6*), but not the full-length isoform, causes increased oxidative stress in cells, possibly contributing to viral integration.

Normally, the HPV virus exists in cells as an episome and does not integrate. In rare cases, however, integration can occur in such a way as to enable increased expression of the E6 and E7 oncogenes, thereby setting the stage for cancer formation. One focus of our studies is to understand how and why integration sometimes happens, and to find ways to prevent it. Integration requires breaks in both the viral episome and the human genome, suggesting that events that cause breaks in DNA are likely to lead to increased integration. Oxidative stress is a likely candidate for causing these breaks, and can be caused by both environmental and viral factors (including E6*). If we can demonstrate that integration frequency can be increased by agents that increase oxidative stress, and decreased by agents that reduce that stress, we will have laid the groundwork for decreasing cancer formation.

Finally, we have used microarray analysis to discover that E6 affects the cellular responses to apoptotic signals induced by DNA damage by changing the expression patterns of genes involved in the early response, and these studies have identified a number of potential new targets for the development of chemotherapeutic reagents. Together, our results indicate that HPV 16 has acquired a number of mechanisms designed to thwart host-triggered apoptosis and to ensure the survival of the virus and its host cell. A clear understanding of these host-virus interactions will facilitate efforts to develop novel and effective therapeutic approaches.