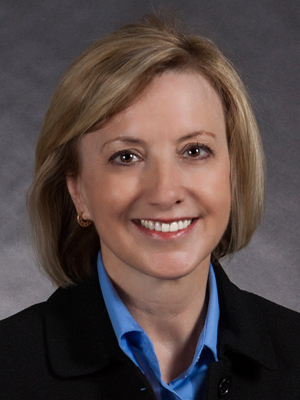 Dr. Susanne Montgomery is a Professor in the Loma Linda School of Public Health (LLU SPH) Department of Preventive Medicine and the Director for the LLU SPH Center for Health Research. Trained at the University of Michigan as a social/behavioral epidemiologist, she has many years of experience in funded and non-funded community-based participatory action research, working in partnership with hard-to-access populations. Dr. Montgomery has researched and written extensively in the areas of cancer prevention, teen pregnancy, HIV/AIDS, and alcohol and tobacco use in traditionally hard-to-access populations, including African American and Latino men and youth in San Bernardino County. She teaches courses in evaluation research, qualitative and quantitative research methods, as well as a year-long, practice-based program development lab focusing on issues of health disparities.

Dr. Montgomery has been the principal investigator or co-investigator of several NIH- and CDC-funded projects and has been an evaluator for several Foundation-funded community-based projects. Though committed to research, she advocates translating and applying research findings at the community level and participates as a member of several area community coalitions, planning groups, and advisory boards using her expertise and access to research data to enhance planning processes. Dr. Montgomery also conducts trainings and workshops on issues of diversity in the United States and abroad.