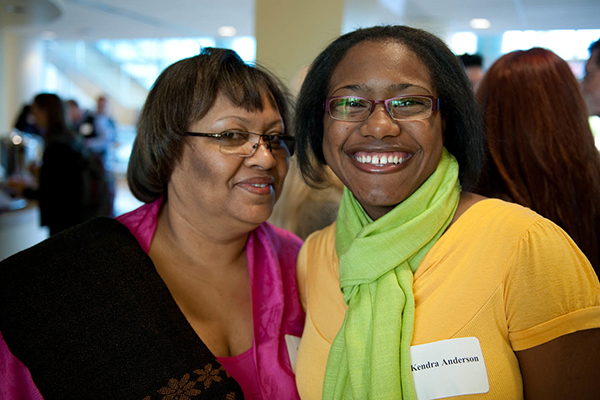 Jackson Memorial Hospital resident Kendra Anderson-Gillespie never thought she would have to help deliver a baby during a hurricane, but as Hurricane Irma pounded Miami, that's exactly what she did.

Anderson-Gillespie, who graduated from the Loma Linda University School of Medicine in 2014, talked to parents David Knight and Tatyanna Watkins over the phone while Watkins delivered her placenta. Their baby, Destiny, had been born safely already, but the placenta was stuck and medical personnel couldn't make it through the rain and wind, which topped 70 miles per hour.

"As an OB-GYN, you think about what would happen if someone went into labor while you're on the road, but I never imagined that I wouldn't be able to be there in person," Anderson-Gillespie said.

Anderson-Gillespie was concerned about Watkins hemorrhaging or about her uterus inverting if her husband pulled too aggressively on the umbilical cord. She spent 45 minutes on the phone with them until the placenta was delivered safely.

Later, when the storm died down, emergency personnel brought the family to the hospital and Anderson-Gillespie met them in person.

"I was still in a little bit of awe," she said. "It was a flurry of emotions. I was nervous and excited, but mostly I was congratulatory toward them."

Her godfather, Hansel Fletcher, Ph.D. and Assistant Dean for Graduate Student Affairs at LLUSM, said he was "extremely proud" of Anderson-Gillespie.

To read more about Anderson-Gillespie, go to CNN.com