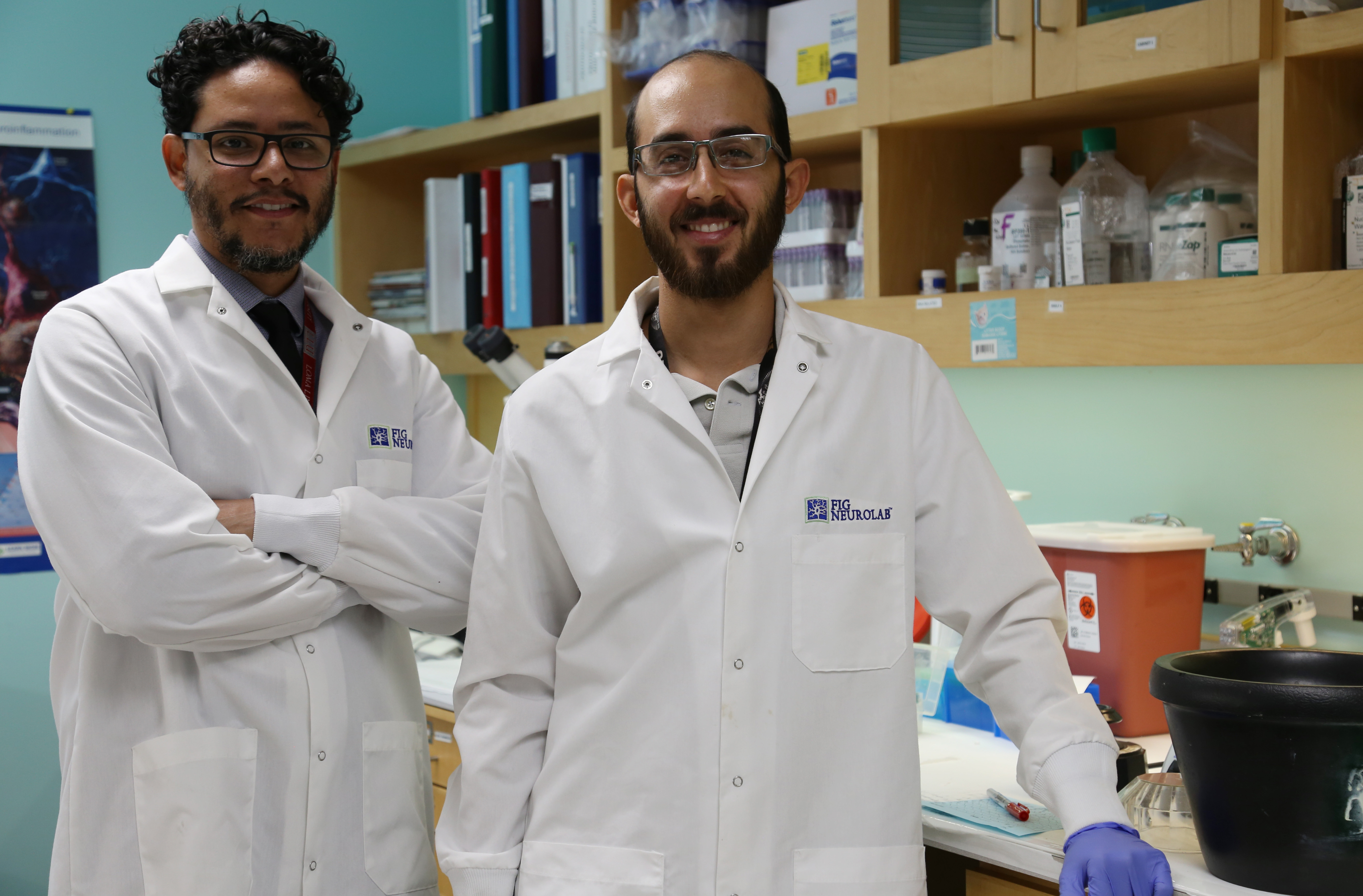 A new study published in the journal Brain, Behavior, and Immunity shows that adolescent rats who consume a diet high in saturated fats have a harder time coping with stress as adults. Moreover, researchers from Loma Linda University in California found that the areas of the brain that handle the fear/stress response were altered to the point that subjects began exhibiting behaviors that mirror post-traumatic stress disorder (PTSD).

“The teen years are a very critical time for brain maturation, including how well (or not) we'll cope with stress as adults," said Dr. Johnny Figueroa, Assistant Professor, Division of Physiology, Department of Basic Sciences and Center for Health Disparities and Molecular Medicine, Loma Linda University School of Medicine. "The findings of our research support that the lifestyle decisions made during adolescence – even those as simple as your diet – can make a big difference in our ability to overcome every day challenges.”

The study, "Exposure to an obesogenic diet during adolescence leads to abnormal maturation of neural and behavioral substrates underpinning fear and anxiety," investigated the impact of an obesogenic Western-like high-saturated fat diet on the development of brain areas involved in responding to fear and stress. Study findings demonstrate that the consumption of an obesogenic diet during adolescence has a profound effect on phasic and sustained components of fear in the adult rat. Notably, rats that consumed a high-fat diet exhibited higher background anxiety and impaired fear responses compared to rats fed a control diet. Even after the high-fat diet was exchanged for a control diet and all rats were trained to forget their fear response, 30-40 percent of the rats that previously consumed a high-fat diet could not forget their fear and continued to demonstrate high levels of general anxiety.

Startle reflexes, which are studied in humans and lab animals, have a prominent role in anxiety and PTSD research. In this study, consumption of an obesogenic diet during adolescence reduced the extinction of fear memories – a major impairment observed in people suffering from PTSD. In addition to not properly learning fear associations, the rats on the high-saturated fat diet incorrectly assessed the level of threat. This suggests that obesity and associated metabolic alterations may predispose individuals to PTSD-related psychopathology.

Researchers reported that the animals in the high-saturated fat diet group exhibited alterations in the structure of brain regions associated with PTSD, including the amygdala and the prefrontal cortex. Imaging of the rats’ brains showed microstructural changes to the amygdala and the prefrontal cortex, which are associated with PTSD in rats and humans. Although several studies in rodents and humans show the impact of obesity in brain inflammation and behavior, this study is the first to reveal how stress may precipitate psychopathology in the brain of individuals consuming high-saturated fat diets.

Understanding the neural networks that predispose obese adolescents to developing anxiety and stress-related disorders may help target metabolic measures to alleviate the burden of mental illness in this growing population. Increases in obesity disproportionally impact children from low socioeconomic status, Figueroa said. “While obesity prevalence increased by 10% for all U.S. children, it increased by 23-33% for children in low socioeconomic status.”

Figueroa said the study leaves other questions open for further investigation, such as replicability in human subjects and if the alterations seen in the brain structures are permanent or whether the effects can be reversed.

Study limitations include lack of clarity on how the high-saturated fat diet impacts the adult brain, and whether the effects of the obesogenic diet on the fear response are related to deficits in fear memory consolidation, retrieval and expression.