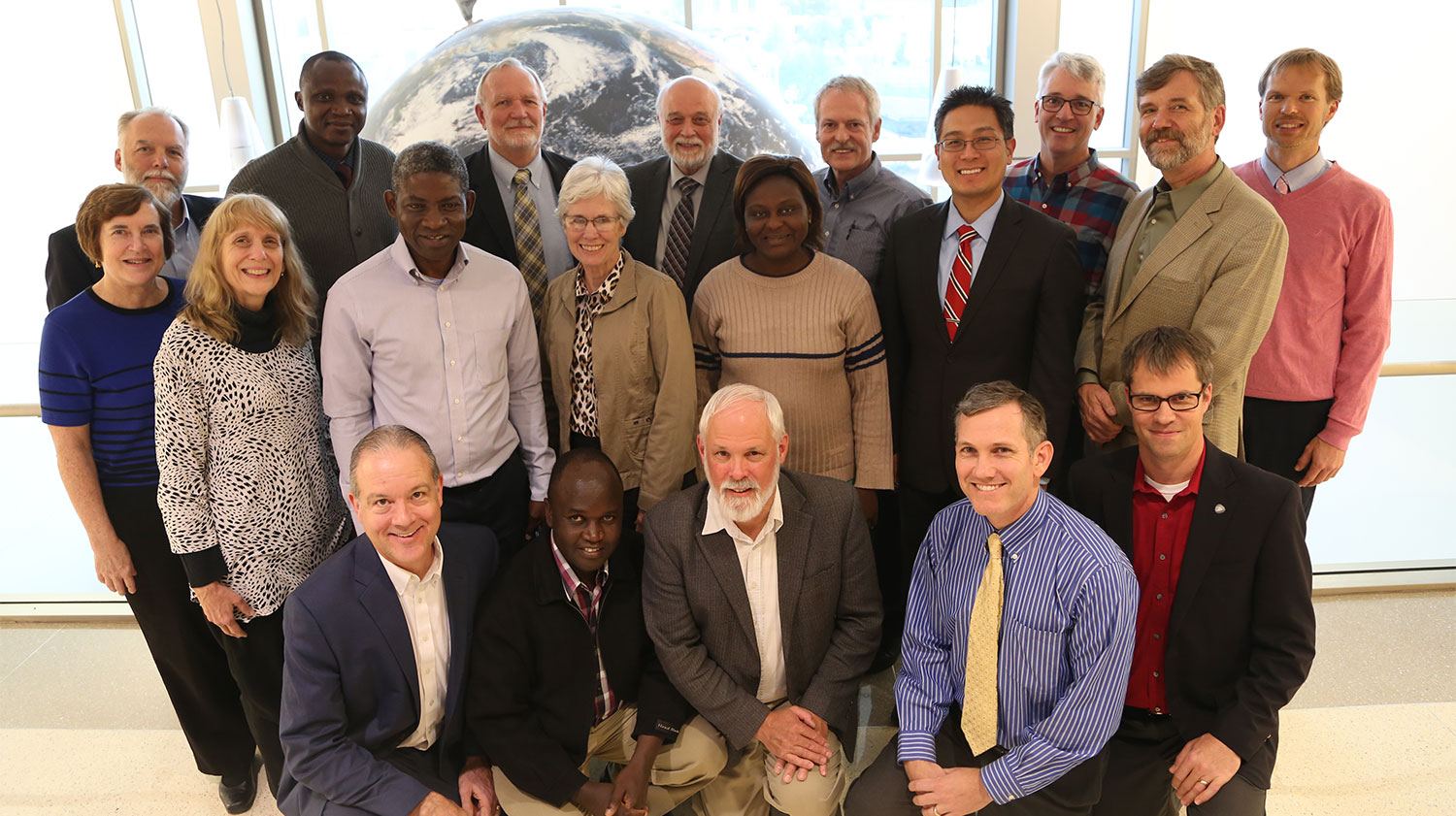 More than a decade ago, Kevin Shannon, MD, MPH, was serving as medical director of Kijabe Hospital in Kijabe, Kenya. He struggled to keep enough staff at the hospital to support the new family medicine residency program, especially around the holidays.

“I realized it would have been really nice to have an organization that would be a resource for mission hospitals trying to train national physicians,” Shannon recalled. “The Pan-African Academy of Christian Surgeons (PAACS) had just started then, with the support of LLU, and as I invited them to train at my mission hospital, I wished there were something for non-surgeons too.”

At the time, there was no institution supporting the creation of such an organization, but when Shannon returned to the U.S. and soon began working at Loma Linda University Health in 2012, he found a place that was willing.

On Nov. 7, 2017, the Christian Academy of African Physicians (CAAP) was founded at a meeting in the Centennial Complex in partnership with other Christian universities and hospitals in Africa.

During a 2015 site visit to Malamulo Hospital as program director for the LLUHEC Family and Preventive Medicine residency, Shannon asked Crounse if he would be willing to start a Family Medicine training program for Malawi physicians at Malamulo Hospital. Crounse agreed to the idea if LLUH could offer support.

Hart, who had previously floated the idea of a Malamulo Family Medicine residency to Shannon and others, encouraged Shannon to develop a proposal when it was clear there were willing and capable partners at Malamulo.

“The Lord gave us Loma Linda where serving the underserved is at the core of its mission,” Shannon said.

CAAP plans to develop academic and spiritual curricula to support residency programs for family medicine, internal medicine and pediatrics at mission hospitals in Africa. CAAP will also provide support to programs by offering faculty development, networking and certification. Trainees of CAAP will be able to earn a master’s in public health through Loma Linda University.

The need for such an organization is great, said Shannon, who serves as CAAP commission chair and associate program director for LLUH’s Family and Preventive Medicine residency, Transitional Year residency program director, and director of the LLUSM preventive medicine clerkship.

“Africa is the continent most in need of medical providers,” Shannon said. “Seventy-five percent of the countries in Africa have a critical shortage of healthcare workers. That’s the reason we’re starting with Africa.”

Shannon said he dreamed as a child of being a missionary, and in college realized that the best way he personally could be an effective missionary was to become a doctor. Over most of the last three decades, he has been supporting or directly involved in short or long-term work at Christian mission hospitals in Africa. Under his guidance, CAAP aims to train skilled Christian physicians who will practice in rural settings where the need for healthcare is the greatest.

CAAP’s founding board members include representatives from: