Participants are taught more than just the fundamentals of biomedical research; they are also given solid career-building skills essential to success in any field, especially the biomedical and health sciences.

About 80% of former ABC program participants are completing their undergraduate degrees in scientific disciplines, almost four times the national rate shown for underrepresented minority students nationwide. The accomplishments of our ABC program graduates support our core belief that when given the opportunity, all students, independent of their socioeconomic or ethnic backgrounds, can be a success story.

Read more about a couple of our past ABC program participants and how the summer research program helped prepare them for a bright future in health sciences research.

Gabriel Linares, a past ABC program student now working in a post-doctoral fellowship for the National Institutes of Health (NIH), a coveted role for the highly promising nationwide. 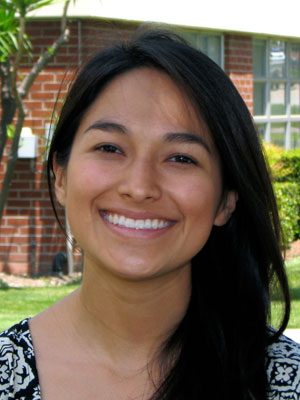 Shannalee Martinez, an ABC program participant first in 2004 and now a PhD student in the IMSD training program at the Loma Linda School of Medicine.